Entertainment With A Cause

Having reigned over the hearts of 559 million people with world’s most renowned and widely read Hindi daily Dainik Jagran for over 7 decades and counting, the Jagran Group took a quantum leap by foraying into the entertainment industry. Shri Sanjiv Mohan Gupta founded the Jagran Entertainment Media Pvt Ltd (JEMPL) in 2010 to provide wholesome entertainment to the Indian population.

The company’s entertainment portfolio includes advertisement campaigns, short films and has hosted several events. Based in Maharashtra, JEMPL produced its first feature film in Marathi. This is keeping in line with the legacy and ideology of Late Shri Gurudev Guptaji, founder of Dainik Jagran, who believed in giving back to the society where they live.

Aiming to provide pure entertainment across the broad spectrum of the Indian society, the company includes in its bouquet Film, Music, Campaigns, and many more to be added in the days to come. 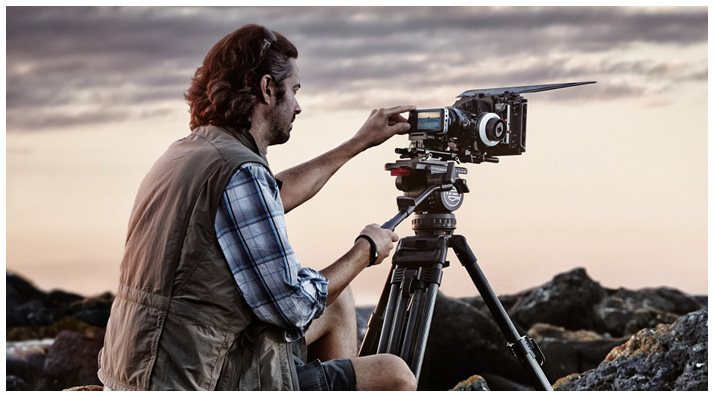